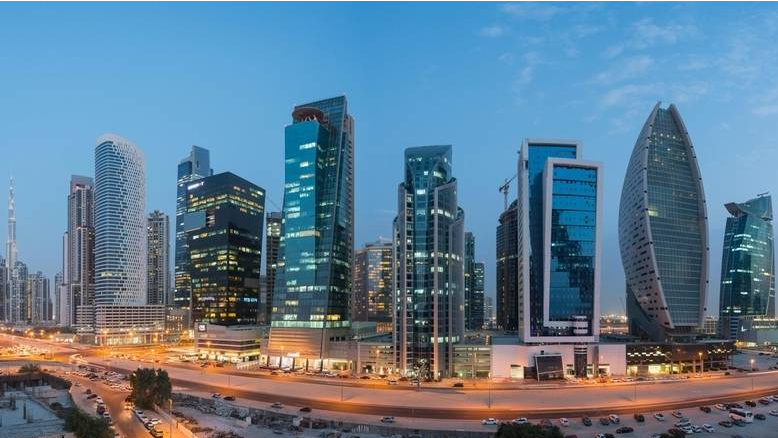 Dubai's real estate market witnessed transactions worth Dh24.5 billion in the first half of 2020, despite the impact of the global Covid-19 outbreak, according to a report issued by the Dubai Land Department (DLD).

The figures indicate that Dubai's real estate sector is gradually returning to normal, driven by the stimulus packages and initiatives launched by the government and its departments in the past few months.

The report stated that real estate transactions for the second quarter of 2020 exceeded Dh24.5 billion with 7,834 procedures, while 22,779 procedures were recorded during H1 2020, representing a total value of Dh72.5 billion.

In a separate report issued by the Dubai Statistics Center, the real estate sector registered a growth of 3.7 per cent in Q1 2020 compared to Q1 2019, contributing 8 per cent to the overall economy and pushing it higher by 0.27 percentage points. The sector plays an important role in speeding up recovery in the broader businesses sector. Last year, real estate activities achieved a growth of 3.3 per cent and contributed 7.2 per cent of Dubai's GDP, with an added value of Dh29.4 billion, compared to Dh28.5 billion in 2018. This represented a 10.7 per cent contribution to Dubai's overall economic growth. 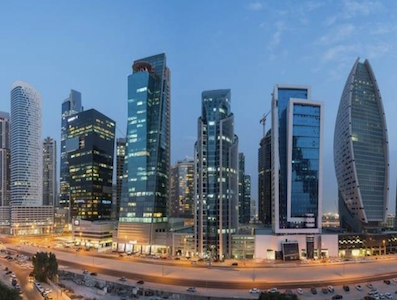 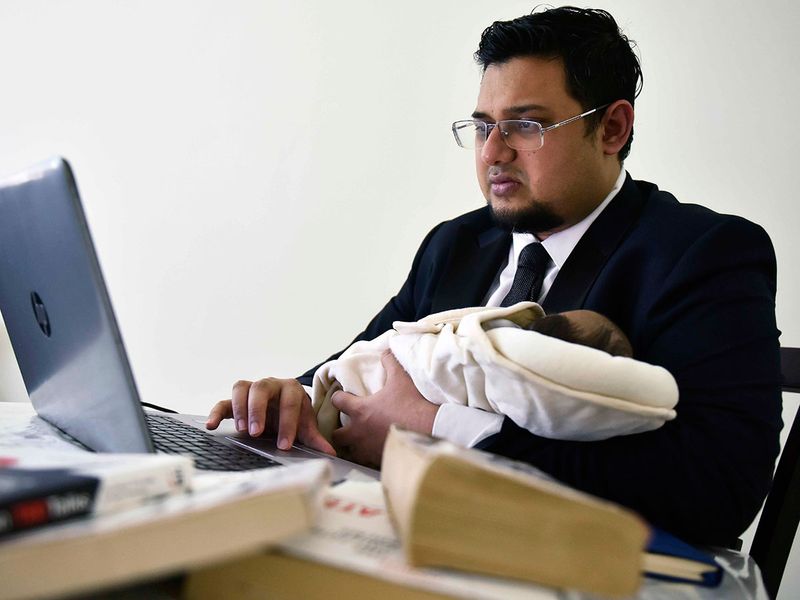 COVID-19: In pictures, Dubai residents get in to regular work mode 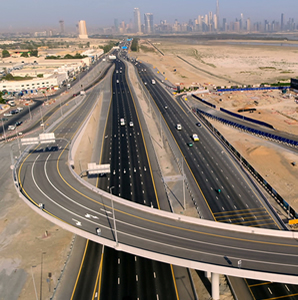