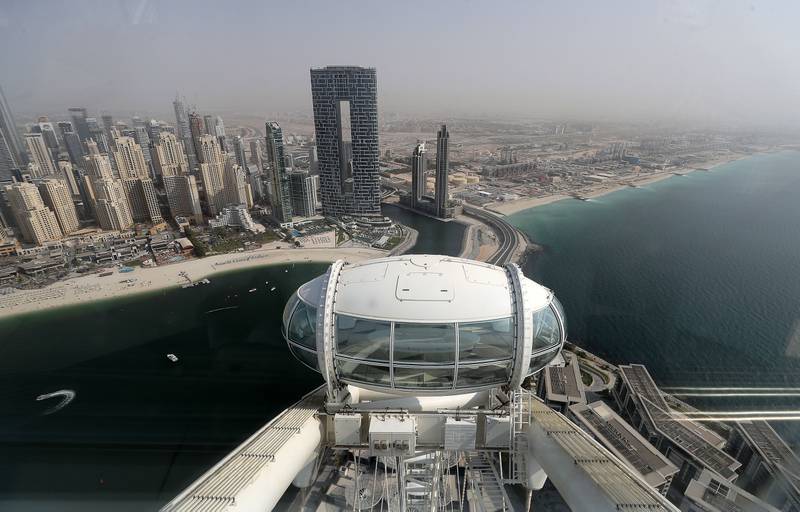 The emirate topped both the Most Popular list and Best Destination for City Lovers in this year's travel awards.

Dubai has been named the Most Popular Destination of 2022 in Tripadvisor's Travellers' Choice Awards.

The emirate topped the list thanks to its blend of "modern culture with history, adventure with world-class shopping and entertainment".

"Catch a show at the Dubai Opera, see downtown from atop the Burj Khalifa and spend an afternoon along Dubai Creek exploring the gold, textile and spice souqs," Tripadvisor says. "If you’re looking for thrills, you can float above the desert dunes in a hot-air balloon, climb aboard a high-speed ride at IMG Worlds of Adventure or skydive over the Palm Jumeirah."

In second place is London, followed by Cancun, Bali and Crete in the top five.

From the region, Istanbul comes in eighth, Hurghada in Egypt is number 10, Marrakesh was named 12th most popular and ahead of the Fifa World Cup later this year, Doha was named 22nd. From India, both New Delhi and Jaipur made the list.

TripAdvisor names 25 locations in its list of most popular destinations. 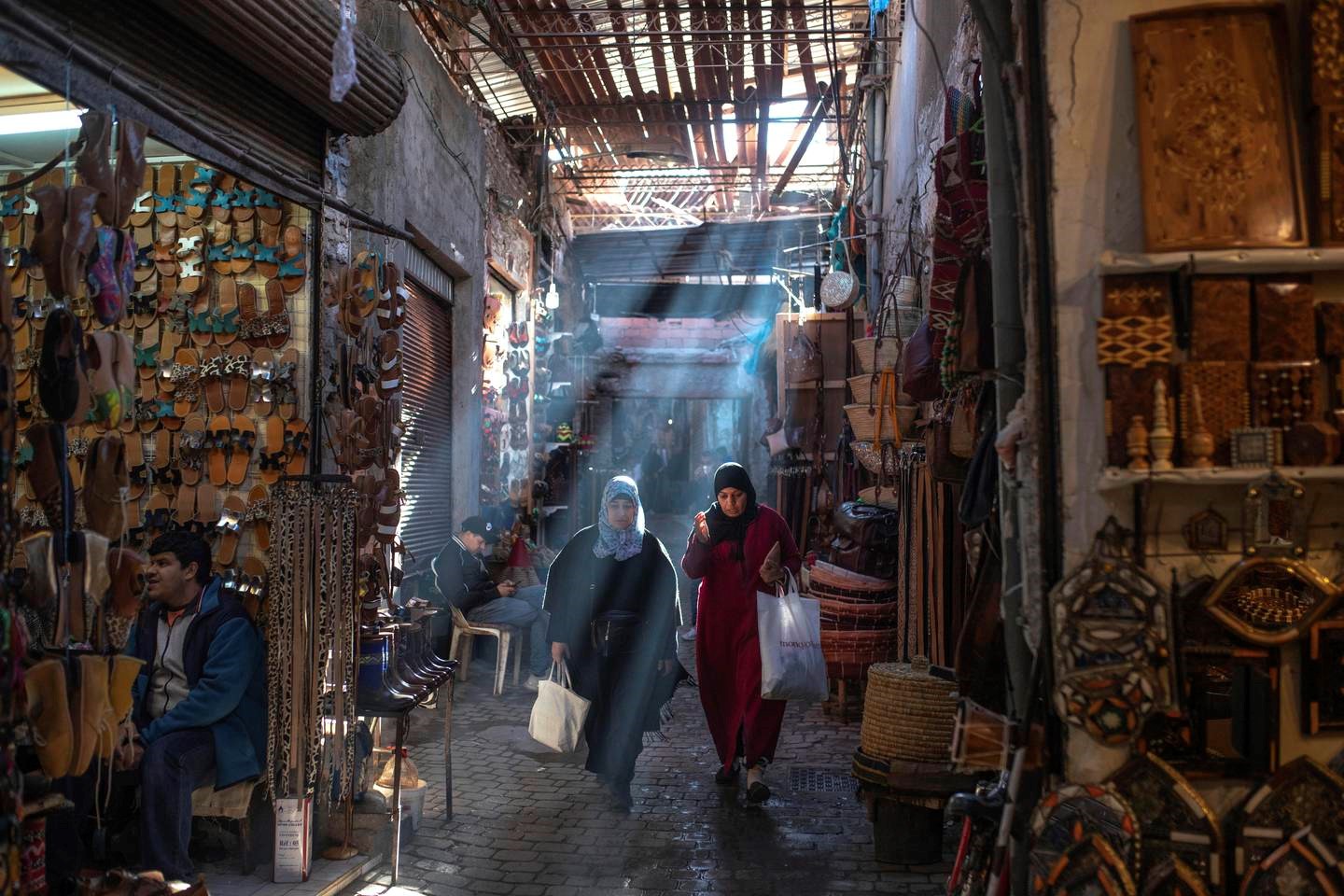 As part of its Travellers' Choice Awards, Tripadvisor also spotlights global Trending Destinations, with Majorca, Cairo and Rhodes named as the top three, and Top Destinations for City Lovers, which Dubai also topped, followed by London and Rome.

Tripadvisor's Most Popular Destinations of 2022: