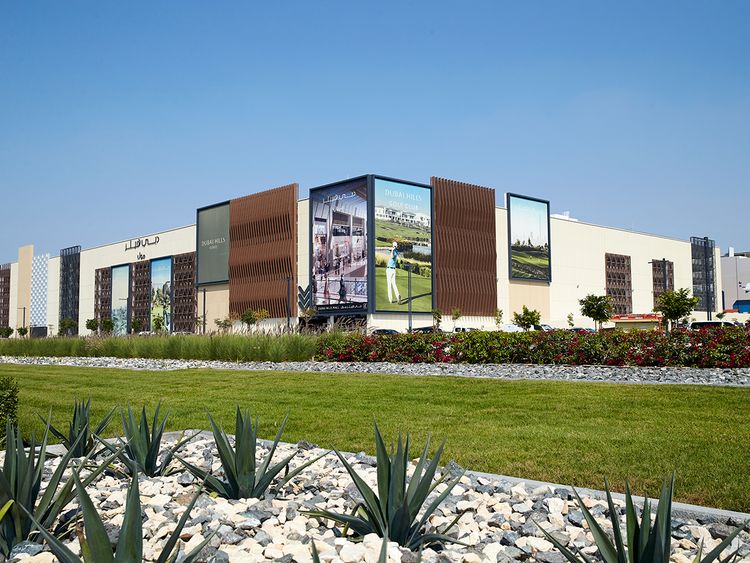 Dubai: Dubai has opened the doors to its first big mall since late 2019, adding another 2 million square feet of prime retail and leisure space for shoppers in the city. The Dubai Hills Mall from Emaar comes at a time when the local retail sector – offline and online - has been enjoying a sustained round of growth.

Some of the biggest retailers are setting up their stores at the mall, which is part of the wider Dubai Hills Estate of super-luxury villas and apartments. Plus, retailers point to the growing resident base in the adjoining Al Qudra and Al Khail areas as feeding visitor traffic to the mall.

The Dubai Hills Estate currently has near 6,900 existing residential units and over 3,000 homes under construction. Last year, it had the second highest number of plus Dh10 million villa sales in Dubai after the Palm. 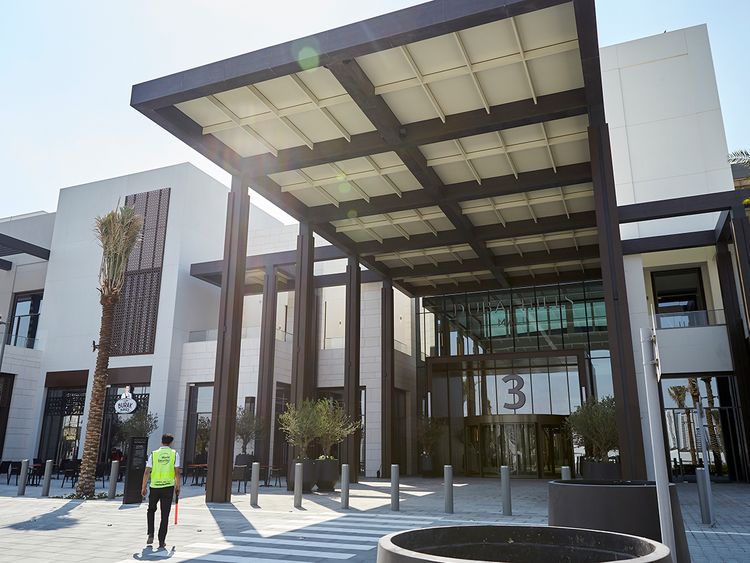 The opening ticks off a few milestones, being the first in Dubai since the Nakheel Mall did so on the Palm in late November 2019. As for the wider UAE, Sharjah saw its biggest shopping destination in the form of Majid Al Futtaim owned Al Zahia City Centre. (In development mode is the Meydan 1 Mall, which will anchor the MBR City and Meydan districts.)

Among the big names, the Dubai-based Apparel Group will have 44 stores at Dubai Hills Mall for its various brands, including the first premium Tim Hortons outlet in the region under the ‘Innovation Café’ branding.

“The Dubai Hills community has already established itself and that makes for an extremely promising start for the Mall,” said Neeraj Teckchandani, CEO of Apparel Group. “We will open 30 stores in the first phase and the rest in another 30 days.

“We estimate that Dubai Hills Mall will be among the Top 5 destinations for Apparel Group.” (Among the new stores from the Group will be the first physical store of its online shopping portal, 6thStreet.com, and indicating that that online and brick-and-mortar channels are starting to meet midway.) 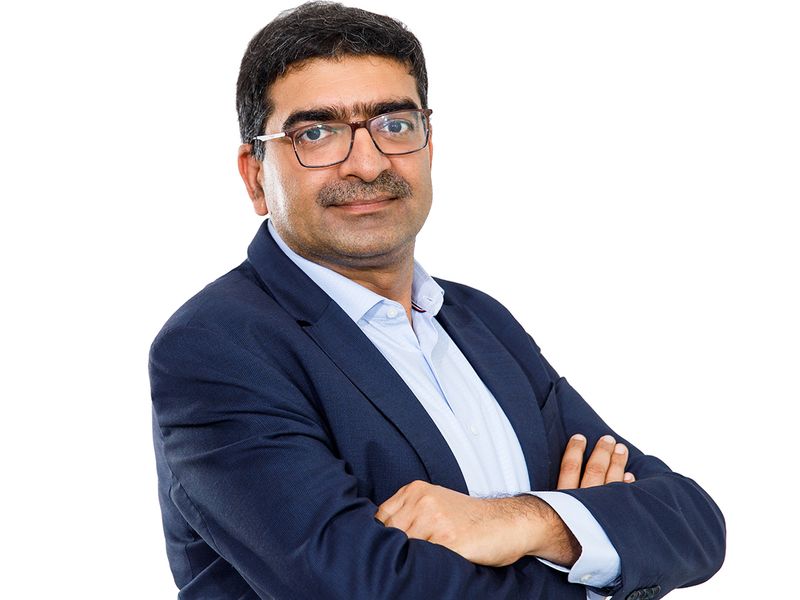 "Apparel Group will open 30 stores in the first phase and the rest in another 30 days, including the first Tim Hortons Innovation Cafe in the region," said Neeraj Teckchandani of Apparel Group.

In all, there will be 700 odd stores and other outlets at the mall. For Emaar, which merged its retail arm Emaar Malls back into the parent company last November, the opening of Dubai Hills Mall creates further value addition for the wider Dubai Hills development. Of Dubai’s super-premium freehold locations, the villas and apartments at Dubai Hills have been among the best performing alongside those on the Palm and Jumeira Bay (where the Bulgari residences are).

“The Dubai Hills residential district has outperformed the wider market with an annual increase of 30 per cent in villa sales prices and 16 per cent on apartment prices,” said Prathyusha Gurrapu, Head of Research and Advisory at Core, the property consultancy. “The district also saw the second-highest volume of transactions over Dh10 million in the last 12 months after the Palm.” 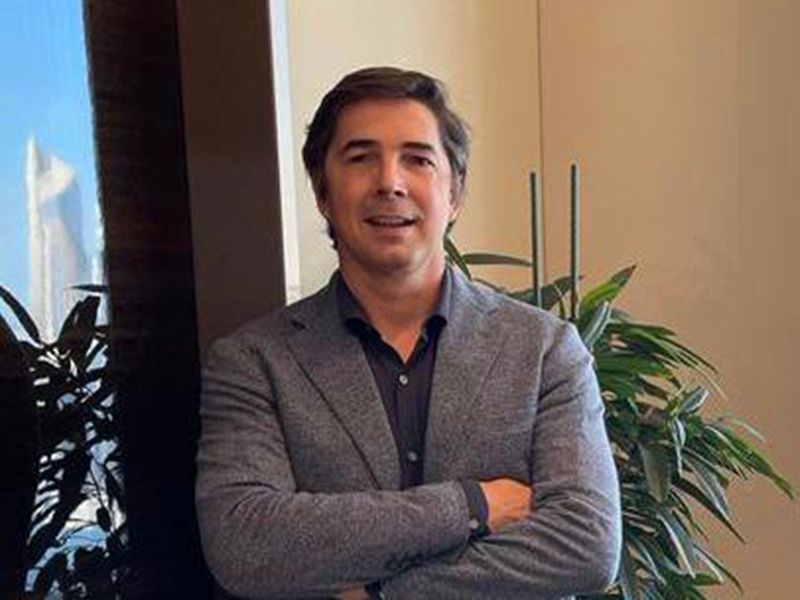 "Dubai Hills Mall will provide a vibrant focus for the evolving Dubai Hills development and will serve both the local community and visitors from across the city. It is great to be part of the launch of this stylish addition to Dubai’s globally renowned retail scene," said Ben Shearer, Senior Vice-President – Property, at Alshaya.