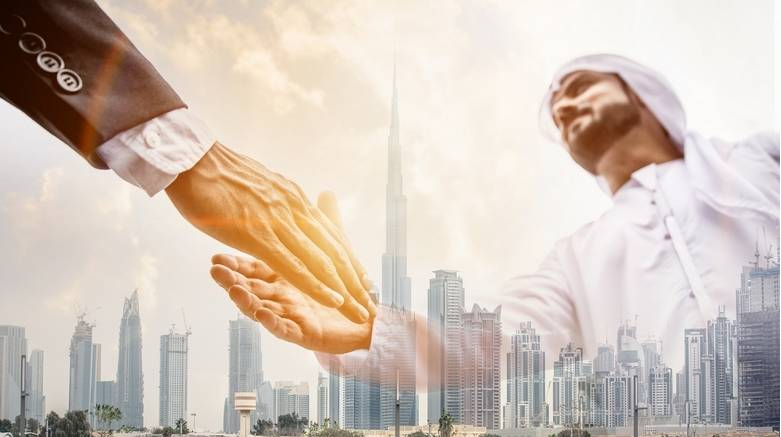 Ranking globally up because of strong drive towards reforms, anchoring many initiatives to enhance competitiveness

The UAE has been ranked second in the Arab world and among the top 20 financially-strong emerging economies globally, according to The Economist's analysis of 66 countries.

The latest data by the International Institute of Finance showed that the debt held by the UAE's households, non-financial corporates, government and financial sector inched up in the fourth quarter of 2019 compared the previous quarter. But it was still among the lowest in emerging markets.

The UAE's strong $1.16 trillion sovereign wealth reserves - the highest in the region - also provide a key role in its financial stability and cushion to its economy from any external shocks. Moody's Investors Service has said that the UAE and other Gulf countries holding strong sovereign wealth funds are better positioned to absorb the external shocks.

Anurag Chaturvedi, managing partner at Chartered House Tax Consultancy, said the UAE improved its ranking globally because of its strong drive towards reforms have anchored many initiatives to enhance competitiveness including the institutional framework, infrastructure, macroeconomic stability and ICT use.

"The UAE's financial system has proven to favour SMEs by providing liquidity to grow across the globe. It ranked ahead of India, Malaysia and other reason because of its sound fiscal policies, which kept the fiscal deficit in control since 2008, adopting global norms to control expenditure, attract FDI to boost economy, various stimulus packages supporting SME growth though incubation and increasing the federal reserve while controlling the inflation on basic necessities," he said.