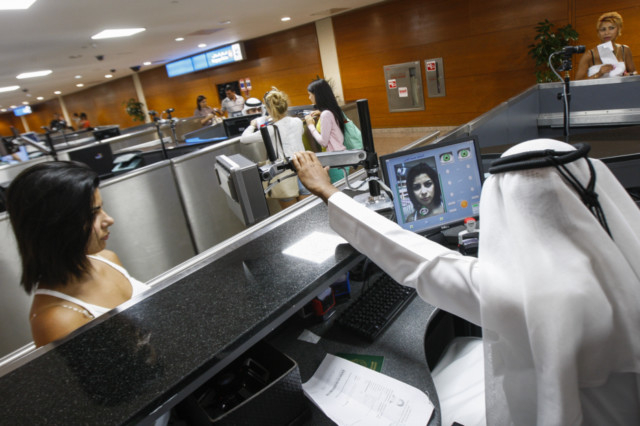 Sheikh Mohammed announced the new visa on Twitter on Monday
Dubai: A five-year multiple-entry tourist visa system has been approved by the UAE Cabinet.
His Highness Sheikh Mohammed Bin Rashid Al Maktoum, Vice President and Prime Minister of the UAE and Ruler of Dubai announced the new tourist visa system on Twitter.
The new visa rule targets all nationalities and aims to entrench the UAE’s position as a key global tourist destination.
On his Twitter page, Sheikh Mohammed said: “Today, we have reviewed achievements made over the past year… we planned for 2020 to be a different year as it marks the year of preparation for the upcoming 50 years (2020: towards the next 50). It is the year in which we design the future of the UAE.”. 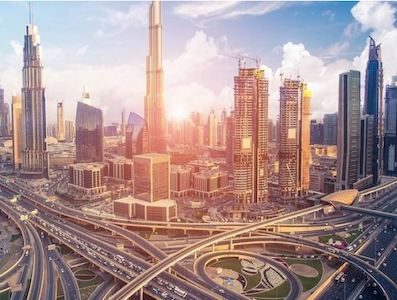 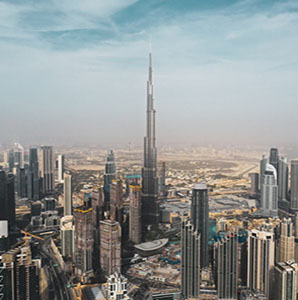 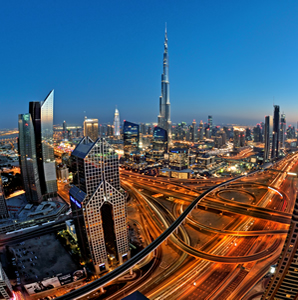 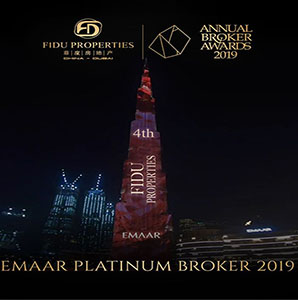