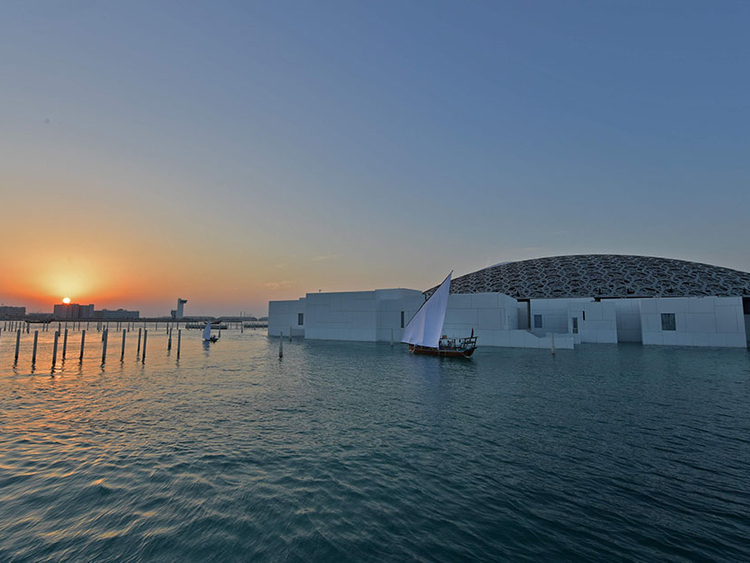 Dubai: The UAE was ranked as the world’s second safest country in 2021, according to new data released by Global Finance on Wednesday.

Global Finance's safest countries index ranked 134 countries based on their response to the coronavirus, while also taking into account three main factors that included the risk of war and peace, personal security, and natural disaster, in addition to risk factors stemming from COVID-19.
All data in the report were derived up to May 30, 2021, and took in to consideration vaccinations per capita as a countervailing or positive factor into account, while weighing it equally as the other fundamentals.
“In essence, a country's overall score is made up of one-half fundamental factors, one-third COVID-19 deaths per capita, and one-sixth COVID vaccination per capita,” read the report.
The UAE currently ranks first globally in COVID-19 vaccine doses given at 158.24 doses per 100 people, crossing 15.5 million doses so far.
According to the latest update posted on the portal of the National Emergency Crisis and Disaster Management Authority (NCEMA), the UAE has distributed 15,650,988 vaccine doses as of July 6. Up to 74.5 per cent of the population received at least one dose while 64.3 per cent are fully vaccinated, NCEMA announced recently.
The UAE also tests more people per capita than most nations and has one of the lowest fatality rates in the world.
In the new 2021 index, Iceland was ranked as the safest country, followed by the UAE and Qatar. Singapore came in fourth place, followed by Finland, Mongolia, Norway, Denmark, Canada and New Zealand.
For countries in the Gulf Cooperation Council (GCC), Global Finance’s index ranked Qatar in 3rd spot, Bahrain at 12, Kuwait at 18, Saudi Arabia at 19 and Oman held 25th place.
The report pointed out that countries in North America, Europe, and some in the Middle East and Asia dominated the top spots mainly because of their wealth and developed status.
Developed countries would also be much better equipped to handle something as dangerous and complex as a pandemic than their less developed peers. Yet what we have seen is that many of the world's major economic powers (US, France, UK) or regional powerhouses (Brazil, Russia, India, China) became epicentres of the pandemic in their areas of the world,” the report added.

Safest Countries in the World