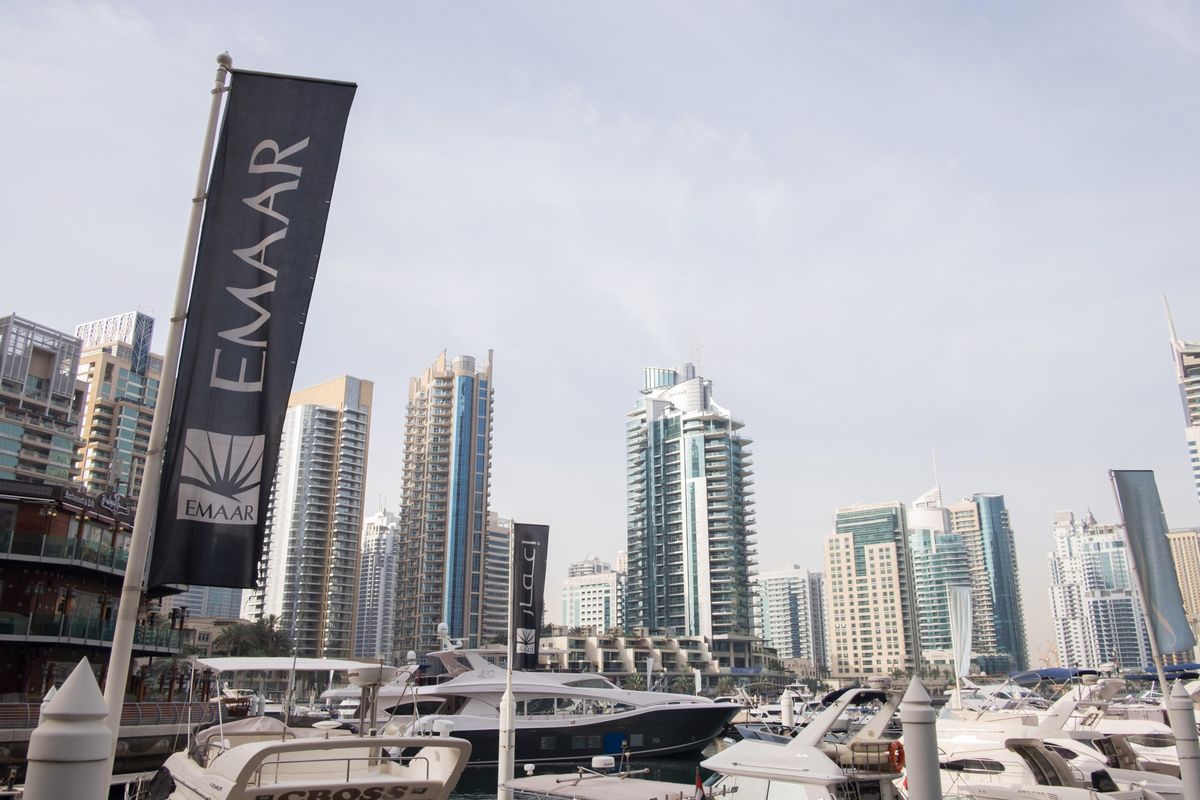 
The dramatic recovery in Dubai’s property market has helped its biggest property developer to report its highest-ever sales.

Emaar Properties PJSC posted real estate sales of 26 billion dirhams ($7.2 billion) in the first nine months of the year -- three times the sales for the year-ago period. Sales in its Dubai home market were five times the 2020 figures.

Average home prices in Dubai are rising at the fastest pace since February 2015 and transaction volumes surged 77% in August on an annual basis, according to real estate adviser CBRE Group Inc. Dubai is also hosting the World Expo 2020, which it expects will attract foreign capital and revive the economy.

An imbalance between supply and demand in the Middle East’s business hub had led prices to drop more than a third since 2014. It led the government to set up a committee in 2019 to tackle oversupply. The pandemic exacerbated problems last year as many expatriates left Dubai, depressing demand further.

“The resilence of Dubai’s property market is a testament to the UAE’s enduring strength and robust economic performance in 2021,” Emaar said in a statement.

The strong rebound prompted the billionaire head of one of the city’s largest developers to say he was “very surprised and shocked to see how things changed.” Next year will be as good as 2021, if not better, as a lot of people moved to the city during the pandemic, Damac Properties PJSC Chairman Hussain Sajwani said.