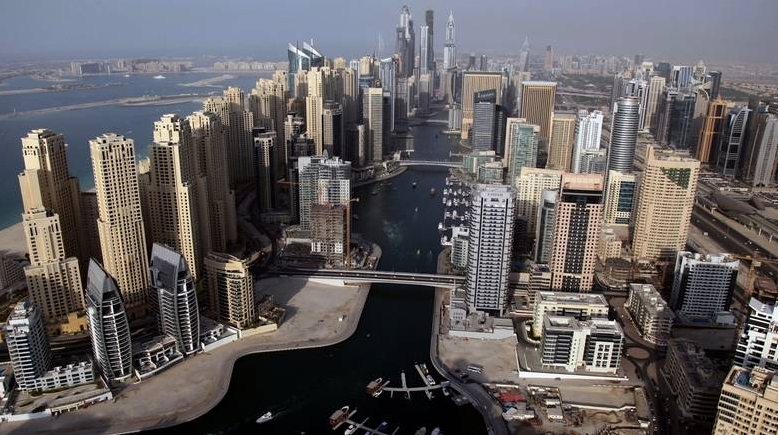 Dubai's residential market stakeholders, investors, tenants as well analysts, are always interested in learning how the market performed and where it could head in the future. Fortunately, as Dubai's market matures, we continue to attempt to make sense of the increasingly available data from both government-based non-official sources.

In this article, we look at Dubai's residential real estate market for the first half of 2019 focusing on trends in capital values and rental values from the point of view of the ValuStrat Price Index (VPI), which is a valuation-based index constructed to represent the price and rental change experienced by typical freehold residential units.

The VPI for citywide residential capital values for existing ready homes during the first six months of 2019 fell 5.9 per cent on average, apartments fell 6.3 per cent and villas down 5.3 per cent. Interestingly, the index was declining by an average of one per cent per month for the last 20 months, so this came as to no surprise. It's important to note that since the last couple of years, a significant share of overall transactions was related to newly launched off-plan homes which may in turn have contributed to the softening of capital values in the existing home market. We will discuss sales transaction trends in more detail in part 2 of this article.

On a micro level, not all locations monitored by the VPI performed in a similar fashion. Various factors such as new supply in the area, quality and age of buildings, infrastructure, connectivity, public transport links, community retail, among other things, impacted the capital value performance.

About three per cent was the least registered capital loss during the last six months and it was observed in Palm Jumeirah villas, particularly the higher-end ones. Emirates Hills top-end villas were also relatively resistant to the citywide trend as capital values fell 3.2 per cent. Mid-level properties in the Meadows and Dubai Sports City fell 4.1 per cent and 3.1 per cent, respectively. On the other side of the spectrum, Dubai Production City, Remraam, The Greens, Discovery Gardens, and Palm Jumeirah apartments, lost an average of 6.5 per cent in capital values during the last six months.

Similarly, the citywide rental VPI also declined but at a lower rate of 5.3 per cent during the past six months. Apartment rents fell 4.8 per cent while villa rents dropped 6.4 per cent. These rental declines were also quite predictable as they followed a similar downward trend to capital values, albeit at a slower rate.

Most average annual asking rents in Dubai have declined to late 2012 to early 2013 levels, prompting tenant migration from north to south to avoid traffic congestion during peak hours, many tenants considered the move from Sharjah to Dubai, Deira to Bur Dubai, International City to Silicon Oasis and Dubailand. Affordable rents with additional incentives such as flexible cheque payments, inclusive of chiller costs, and some landlords offering 13 months lease for the price of 12.

Larger families with limited budgets have options to choose from the 1,572 recently completed villas located in Nad Al Sheba and developed by master developer Nakheel. Asking annual rents for these villas' ranges from Dh118,750 for a four-bedroom 3,800sqft house, to Dh128,250 for a five-bedroom 4,100sqft house.

By dividing the total purchase cost of a property by the net rental income, we get the net yield. Dubai's residential market continues to be one of the best choices for investors looking to maximise net yield. With rental values declining at a slower rate, Dubai's apartments average 5.9 per cent net yield and villas average 4.7 per cent net yield. Top net yields of above 8 per cent can be achieved in Remraam, Dubai Production City, International City and The Greens.

There's no doubt that Dubai's residential market has indeed become more affordable to both buyers and tenants. But investors are not left out, as generous net yields can still be achieved during a softening market.

Haider Tuaima is founder and CEO of Luxury Property. Views expressed do not reflect newspaper's policy.