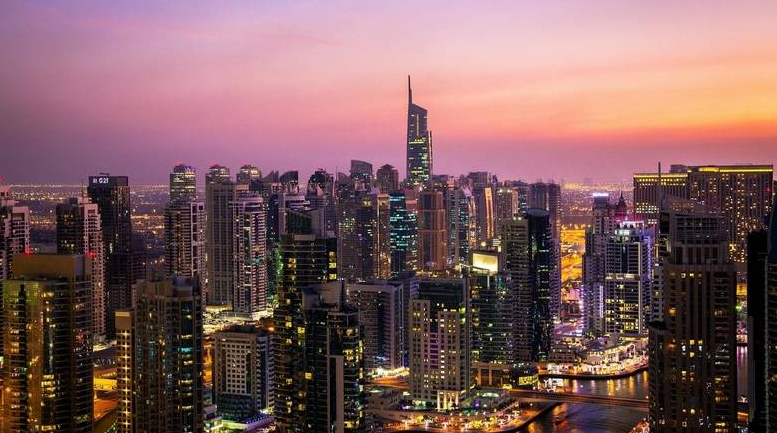 The real estate and properties transactions valued at Dh2.9 billion in total through 1,241 deals during the week ending November 5, 2020, latest data shows.