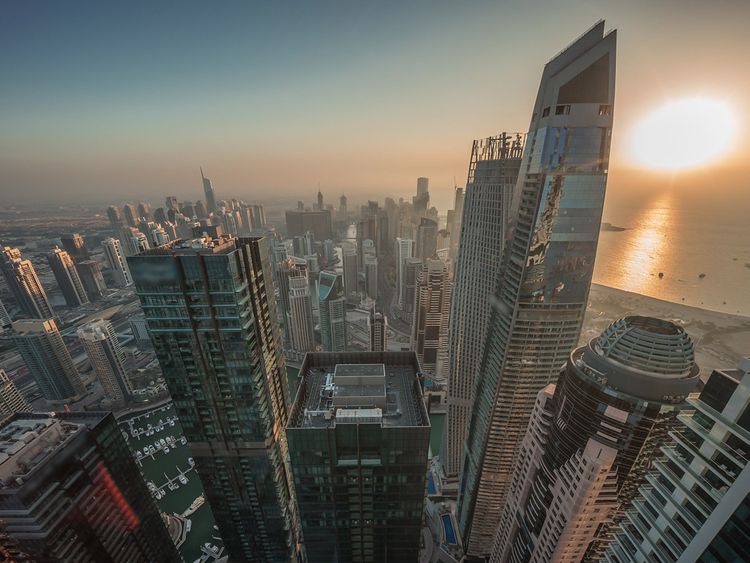 Dubai Marina, Palm Jumeirah, Burj Khalifa and Business Bay are the most popular areas. A total of 35 real estate projects with a value exceeding Dh11 billion were completed in 2021, and 319 projects are in progress.

Dubai’s real estate market recorded as many as 84,772 transactions valued at Dh300 billion in 2021, it was announced on Wednesday.

According to a report by the Dubai Land Department, this represented a 65 per cent growth in the number of transactions and a 71 per cent jump in the value of the deals compared to 2020 levels.

“The directives of His Highness Sheikh Mohammed bin Rashid Al Maktoum, Vice-President and Prime Minister of the UAE and Ruler of Dubai, to make Dubai the world’s best city to live and work has served as a key driver in increasing its attractiveness as a global investment destination,” Sheikh Hamdan bin Mohammed bin Rashid Al Maktoum, Crown Prince of Dubai and Chairman of the Executive Council, said.

The Dubai Marina area saw the highest number (7,968) as well as the highest value (Dh28.6 billion) of transactions, the report said.

DLD’s statistics also revealed that 17,705 women registered 22,165 investments worth over AED38.4 billion in 2021, a 72% increase compared to 2020. The results indicate that businesswomen have great confidence in Dubai’s real estate market.

“Dubai’s real estate sector has once again proven its resilience, attractiveness and ability to achieve sustainable growth even during the exceptional circumstances being witnessed globally. The results highlighted in the report bode well for the future as the country ushers in another 50 years of economic development. The real estate sector represents a major catalyst for the growth of various other sectors,” said Sultan Butti bin Mejren, Director-General of DLD.