While Dubai is certainly a fantastic destination to visit all year round, November is considered one of the best times to visit this cosmopolitan Middle Eastern city. November in Dubai is when the heat is much milder and you can enjoy the “winter” days outdoors with temperatures in the early 30s – perfect for pool and beach days without the searing heat of the summer months. Plus, there are some fantastic events taking place throughout the month that makes a visit to Dubai in November well worth it.

The Dubai World Padel Championship 2022, to be held under the patronage of H.H Sheikh Hamdan Bin Mohammad Bin Rashid Al Maktoum, Crown Prince of Dubai, will be played from October 31 to November 5 at Dubai Duty Free Tennis Stadium. The Dubai World Padel Championship will boast separate men’s and women’s categories, with 16 national teams set to compete in each competition.

This season will also see the UAE men’s national team’s Dubai World Padel Championship 2022 debut on their home turf. Don’t miss the chance to cheer for your favourites alongside 5,000 other fans at this highly anticipated meet.

The dance music pioneer, Hardwell, is back for an electrifying night at Dubai’s home of live entertainment.Hardwell's new 14 track solo album, released on his label Revealed Recordings, represents a critical point in the musical shift for one of electronic music's biggest known stars.

The brand new Rebels Never Die world tour is a large-scale production concept that will give fans a unique multi-dimensional experience to witness Hardwell perform live back on stage. Don’t miss Hardwell performing live on Friday, 4th of November at Coca-Cola Arena.

The 2022 edition of Downtown Design will present the latest in contemporary design to the region in its most elevated showcase to date. In dedicated sections across specific industry sectors, decision-makers in the region’s industry can explore high-end products and innovative solutions for the home, workplace and hospitality sectors, from over 200+ renowned brands, studios and individual designers from around the world.

See professional esports players battle it out during the PUBG Global Championship from 1-20 November. This contest will see 32 international teams go head to head to make it to the final of DEF, with a total prize purse of US$2 million up for grabs. You can catch the closing stages of this tournament from 17-20 November at the Dubai Exhibition Centre North Hall. At this competition, local players will get a chance to take their skills to the next level with console and mobile tournaments that culminate in a grand finale on the DEF stage at GameExpo.

Get ready for an adrenaline-packed weekend at the Dubai Sail Grand Prix presented by P&O Marinas, on 12-13 November. Dubai is known for hosting some top-notch watersports activities, and this time sailing enthusiasts will get a chance to experience the Dubai Sail Grand Prix at the third season of this championship. Enjoy Witnessing the best sailors from around the world aboard the fastest boats at this meet.

Prepare for an unparalleled experience and join FIFA fans from everywhere in the heart of Dubai, where you can watch matches and enjoy the vibe of the FIFA World Cup while also enjoying the spirit of festivals in an exciting program that combines football, music and culture.

Dubai is one of six cities hosting FIFA Official Fans Festivals around the world through the FIFA World Cup. The FIFA Fans Festival will take place in the heart of Dubai - Dubai Harbour, an exceptional waterfront location that will keep football fans entertained all season long from 20 November to 18 December.

Join in the excitement as up to 10,000 fans converge to celebrate the beautiful game in a state-of-the-art, immersive atmosphere. The purpose-built space will feature custom-designed 330sqm screens live streaming all the games. Be part of this exciting event through an online purchase, where official tickets will be released on FIFA's official platform soon. 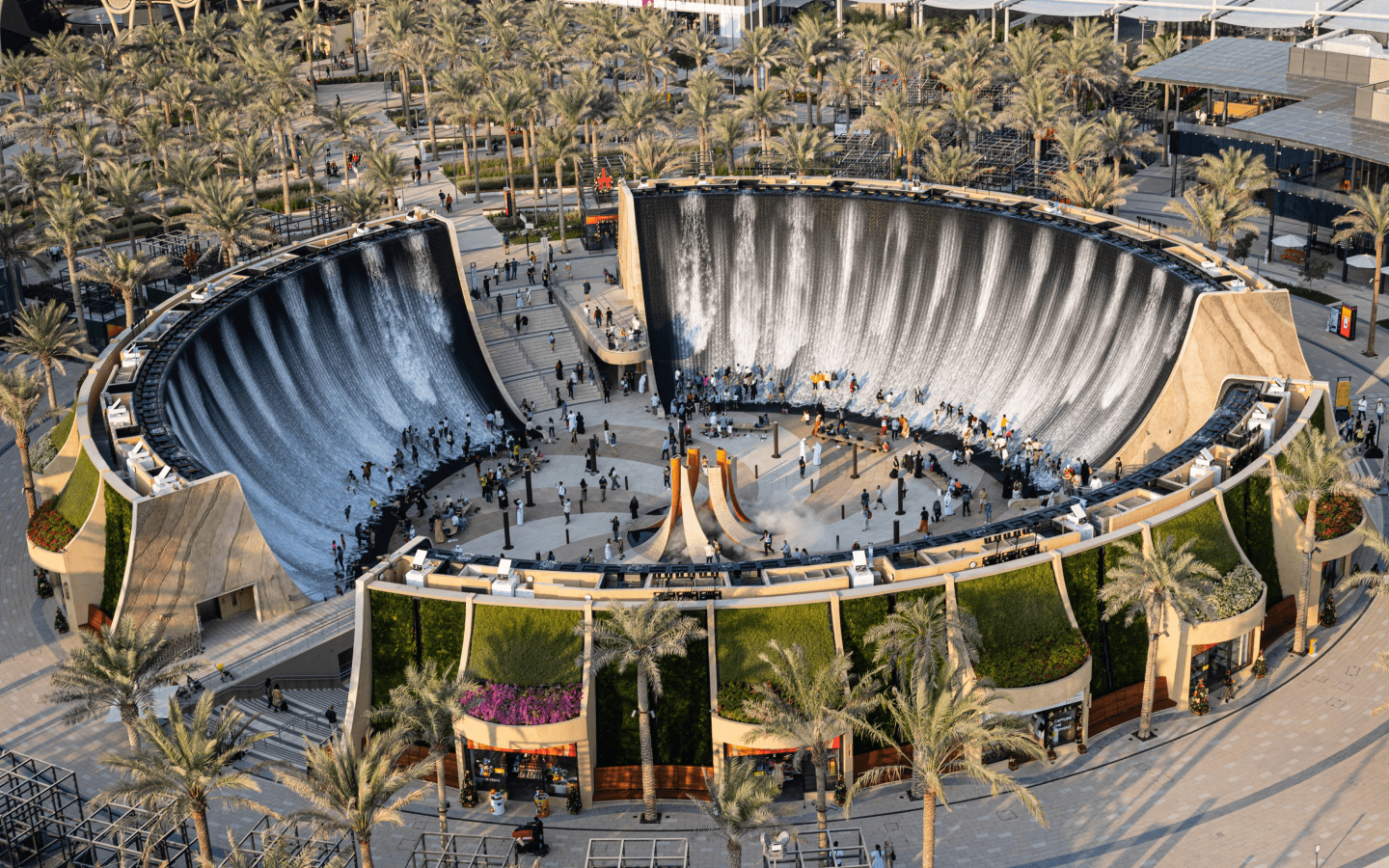 EXPO CITY DUBAI AND GLOBAL VILLAGE, AND OTHER EXCITING ACTIVITIES THIS OCTOBER 2022 IN DUBAI 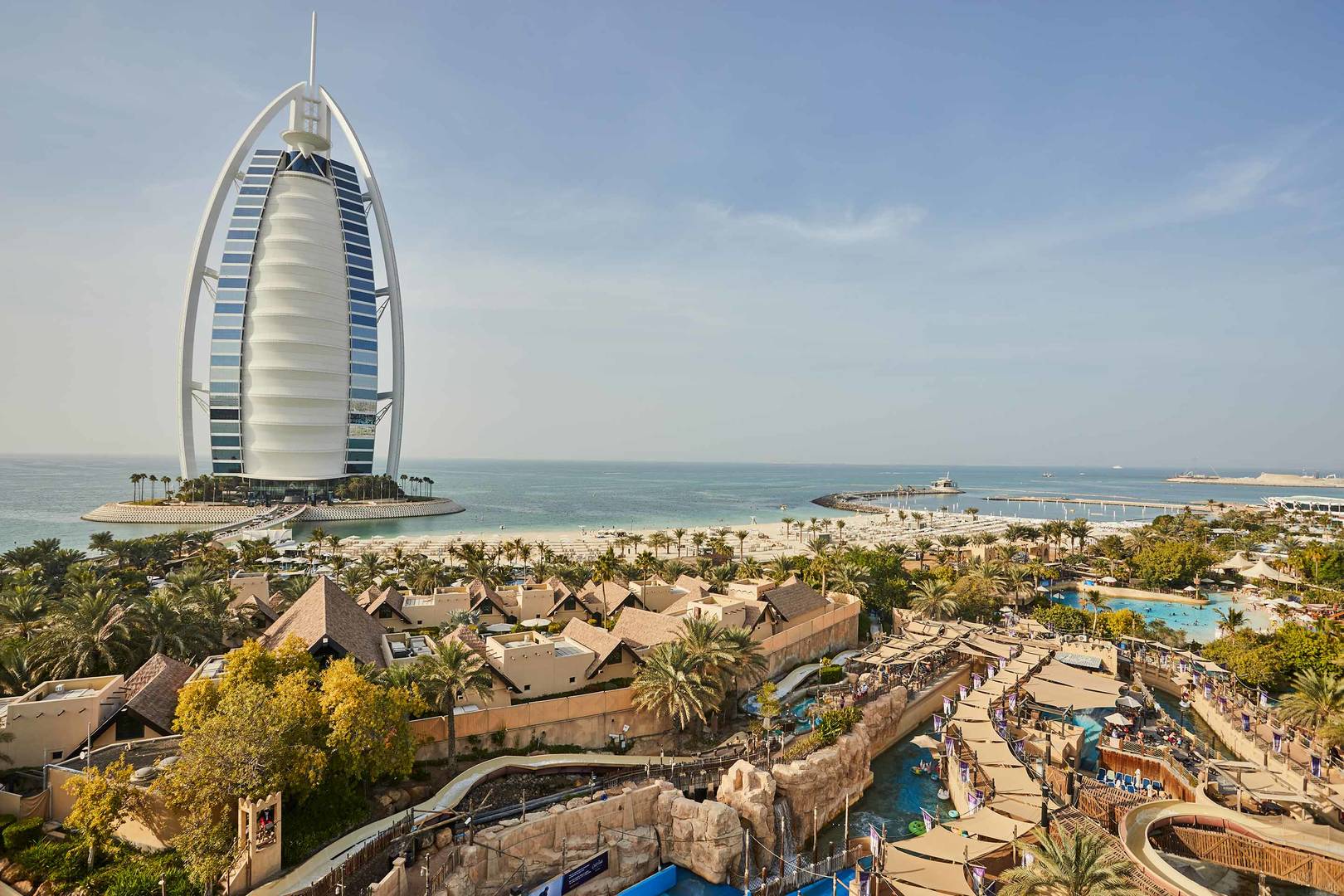 Autumn is here in Dubai! Fall in love with all these events and activities in Dubai this September 2022.

New Activities and Summer Adventures in Dubai this August 2022