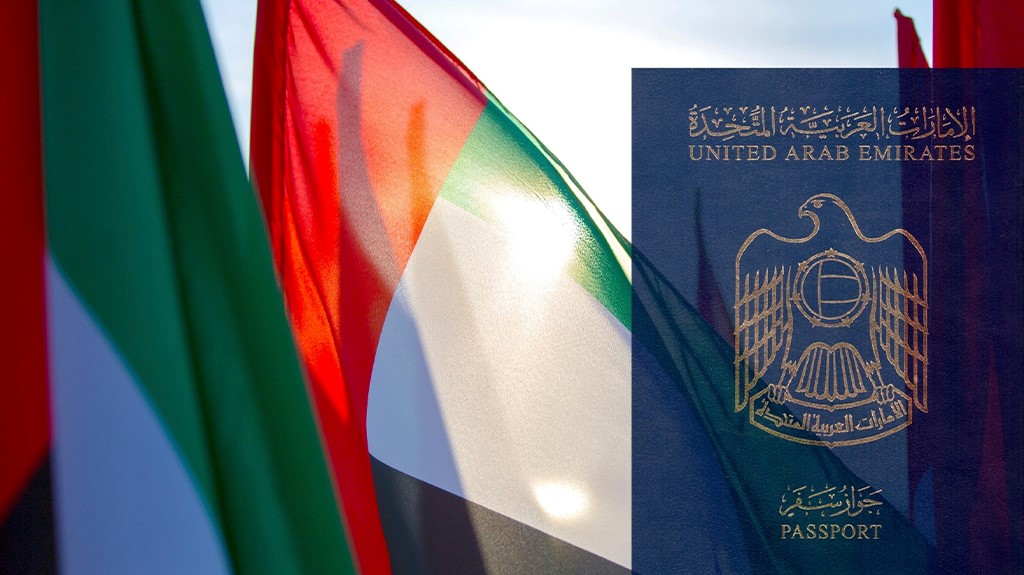 The passport index rated the UAE with a mobility score of 134, which meant that it allows its holder to enter 134 countries around the world, including 86 countries without a prior visa, and 48 countries with visas to be obtained online or upon arrival. 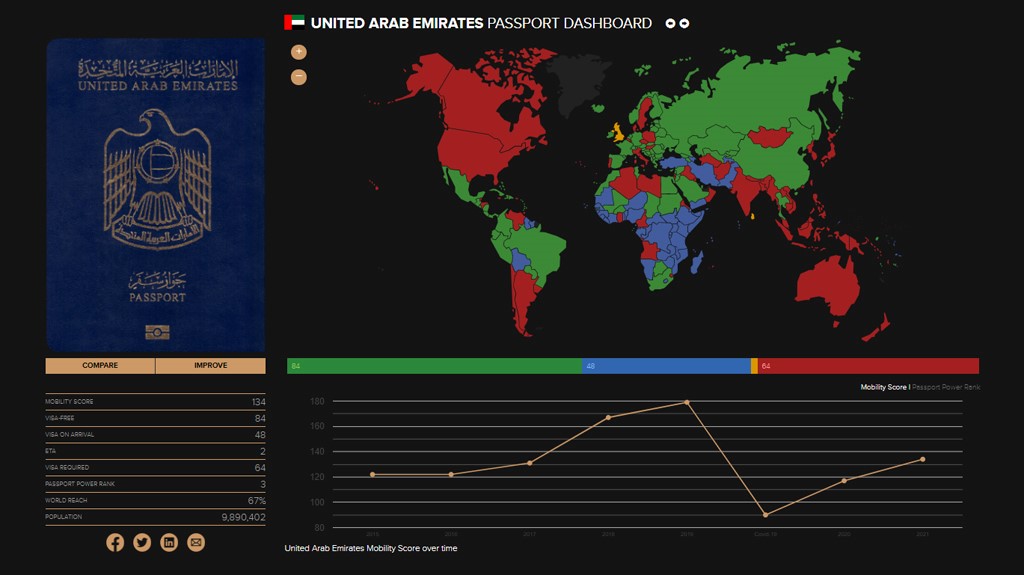 The Passport Index’s Mobility Score (MS) is based on adding two key figures – the number of countries for which a passport has visa-free entry (VF) and the number it can obtain a visa on arrival (VOA).

Despite the challenges of travel amid the COVID-19 pandemic, the UAE has successfully opened its doors to tourism and commercial activities and resumed operations at international airports. Dubai Airports reopened Terminal 1 and Concourse D at Dubai International (DXB) on June 24. Moreover, it was reported that Emirates Airlines plans to reactivate 90 per cent of its destinations network by the end of July. 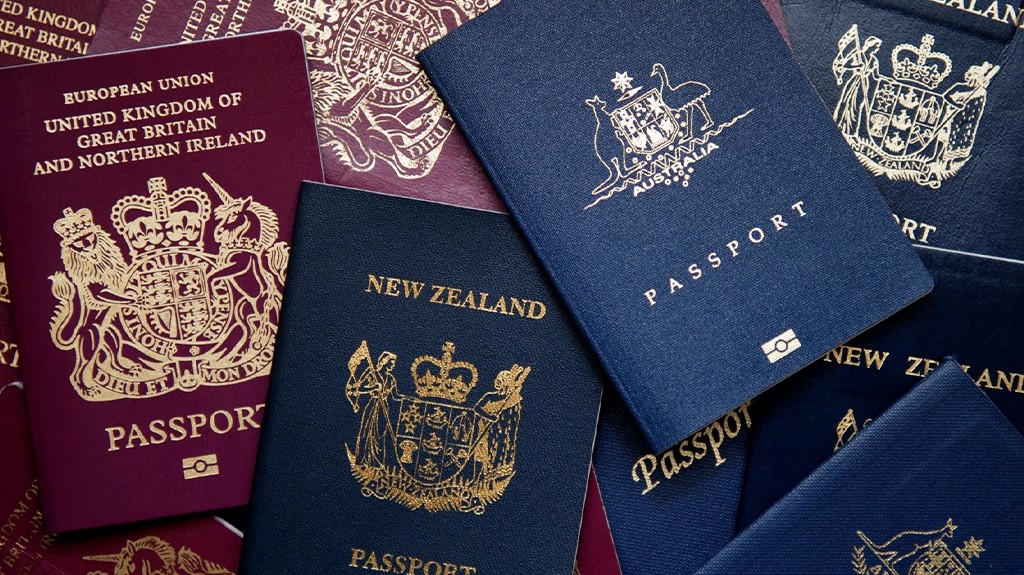 The passport index of Arton Capital also ranked seven other countries in third place, including Finland, Austria, Italy, Ireland, Japan, South Korea, and the US, who all received a mobility score of 134. The New Zealand passport was ranked first with a score of 136, as the Holders of its passports can enter 92 countries without a prior visa and entre other 44 countries with a visa on arrival or online. Statistics further revealed that four countries were ranked as the second most powerful passports, including Germany, Spain, Switzerland, and Australia, with a mobility score of 135.

The UK passport landed 5th position on the list, while China, India and Pakistan were ranked 54, 63 and 79, respectively. The weakest passports in the world are Afghanistan, Iraq, Syria and Somalia, which ranked 83, 82, 81 and 80, respectively. 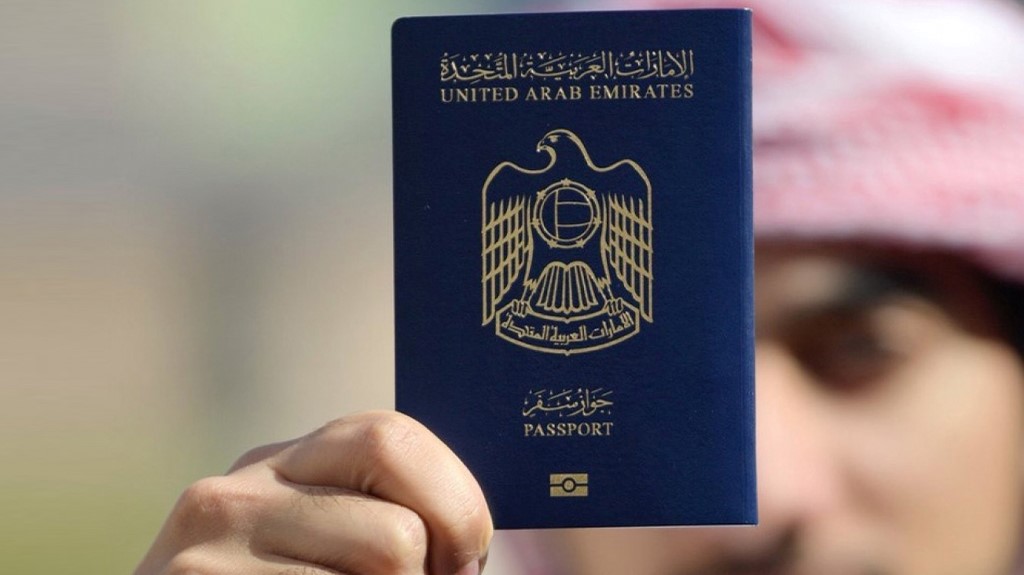 “It is safe to say that the worst of the Covid-19 pandemic is behind us, as we see more and more countries safely opening up their borders,” said Armand Arton, founder and president of Arton Capital, and creator of The Passport Index.

The best time to visit Dubai is during the winter months, from November to April.

Explore The Great Events Of December, The Perfect Time To Be Out All Day In Dubai.